Crete, the Largest of the Greek Islands: a Paradise for Water Taxis… and Hikers 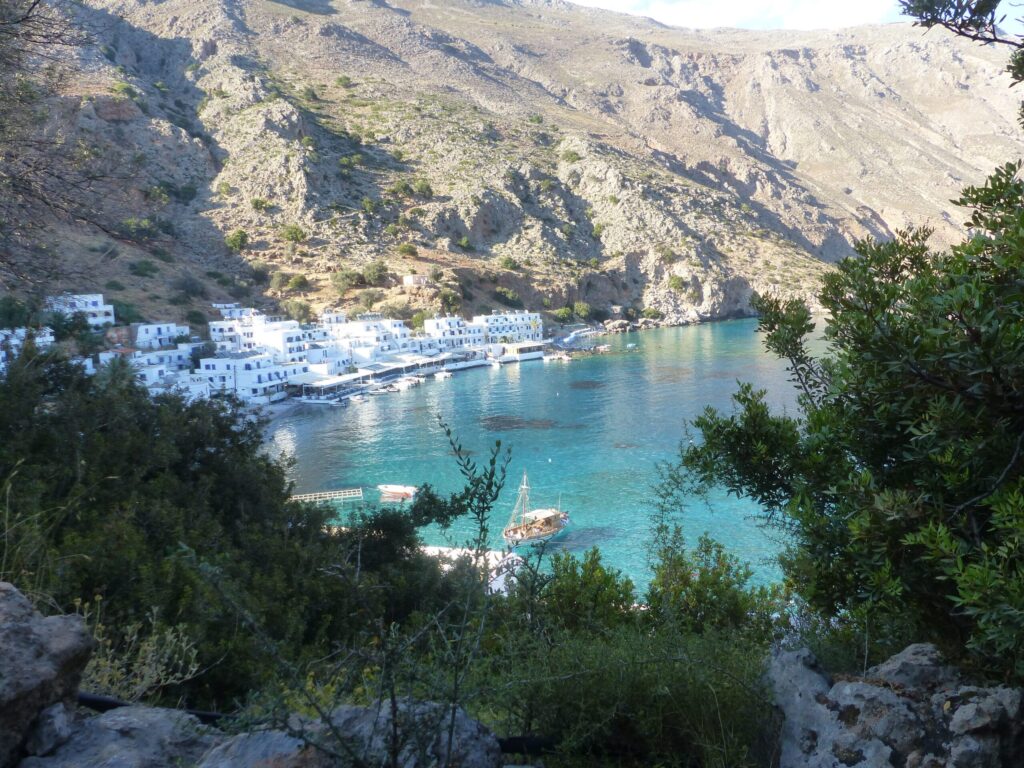 Island of gods, mountains and turquoise waters with peaceful bays only accessible on foot or by water taxis, Crete has a lot to offer to climbers and hikers who love deserted beaches during off-peak season (in early June). 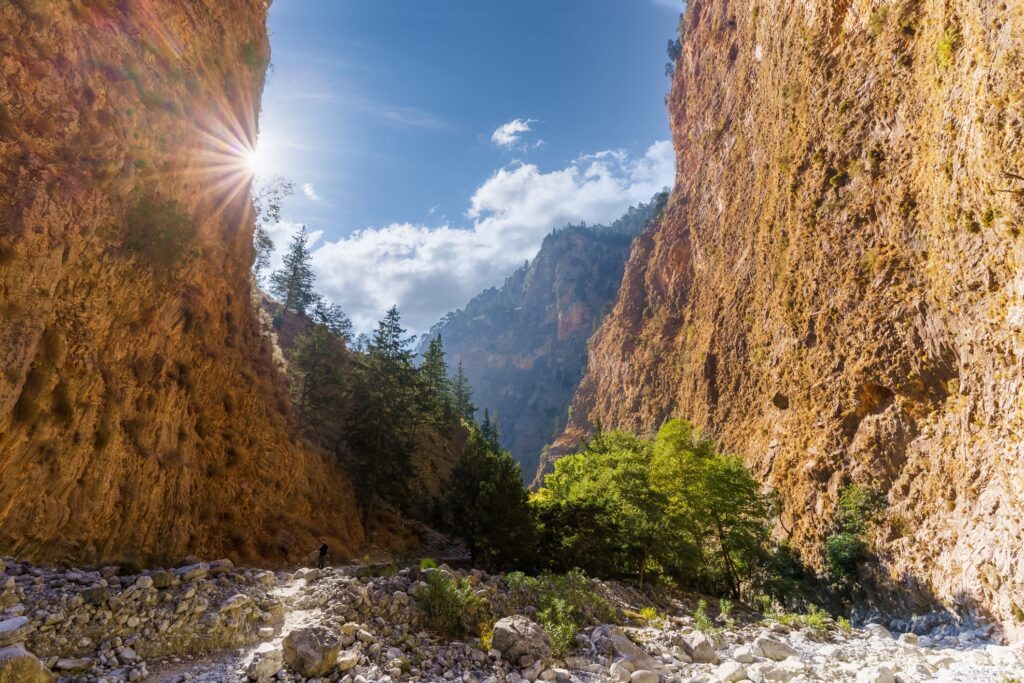 With more than 400 gorges, Crete is the kingdom of canyons. The island has 57 peaks over 2,000 m and many climbing routes. 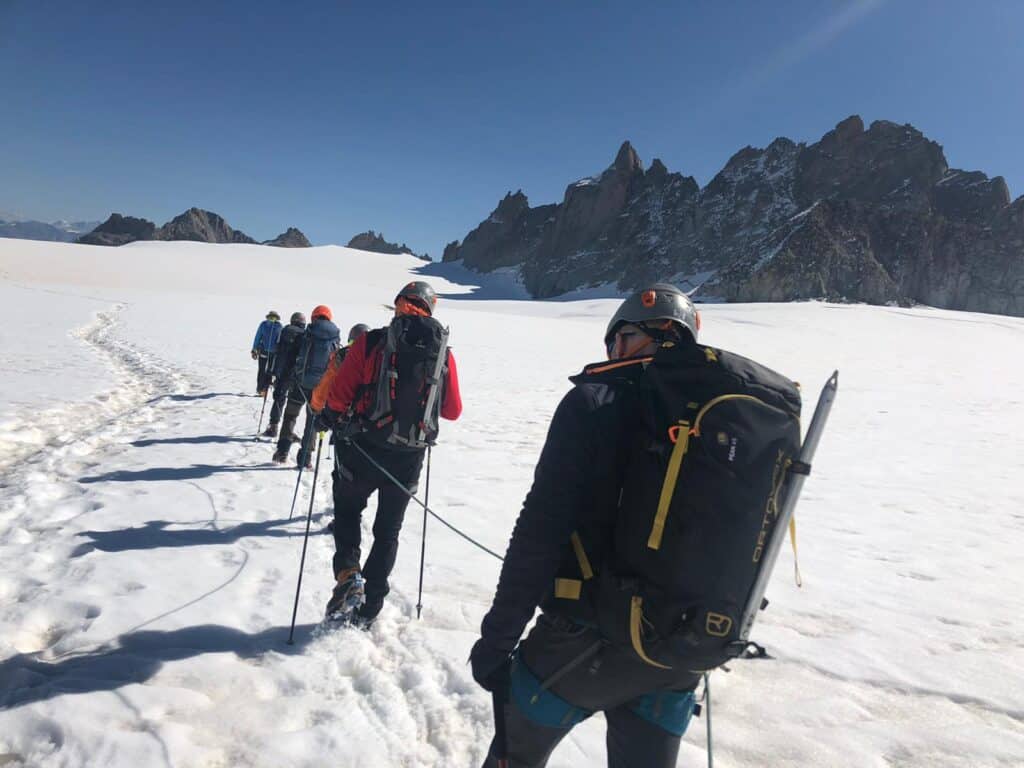 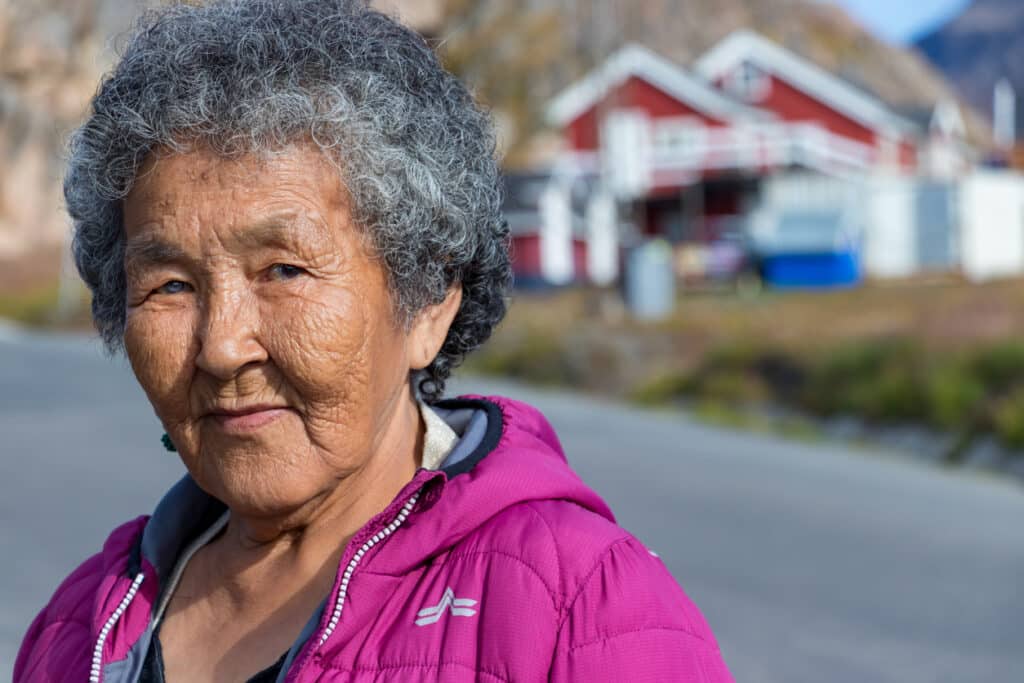 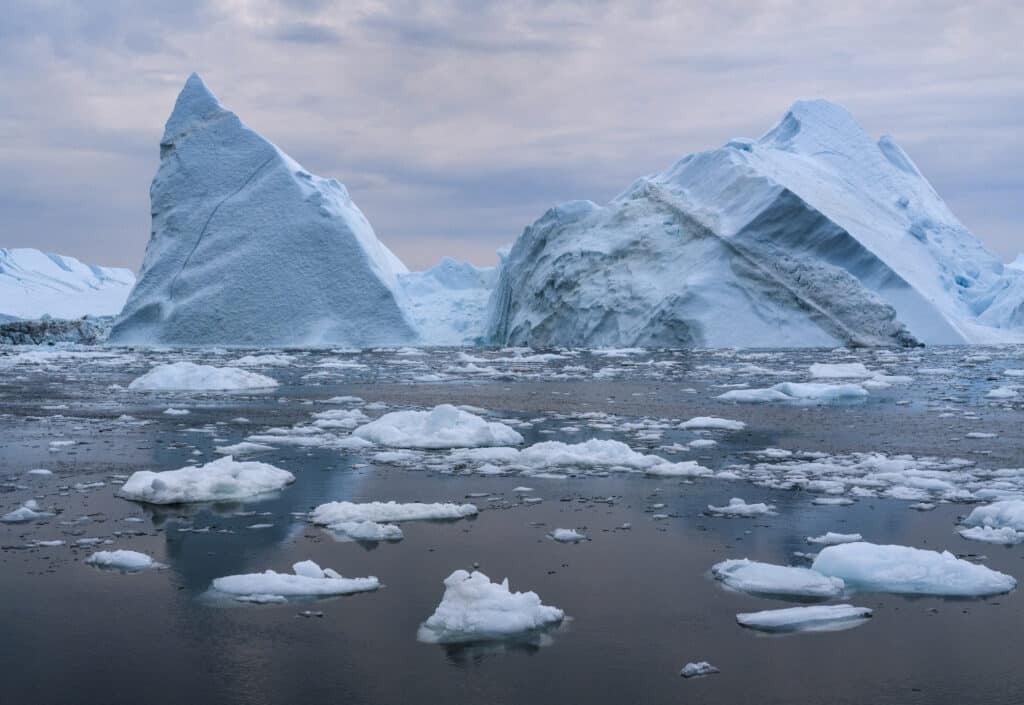 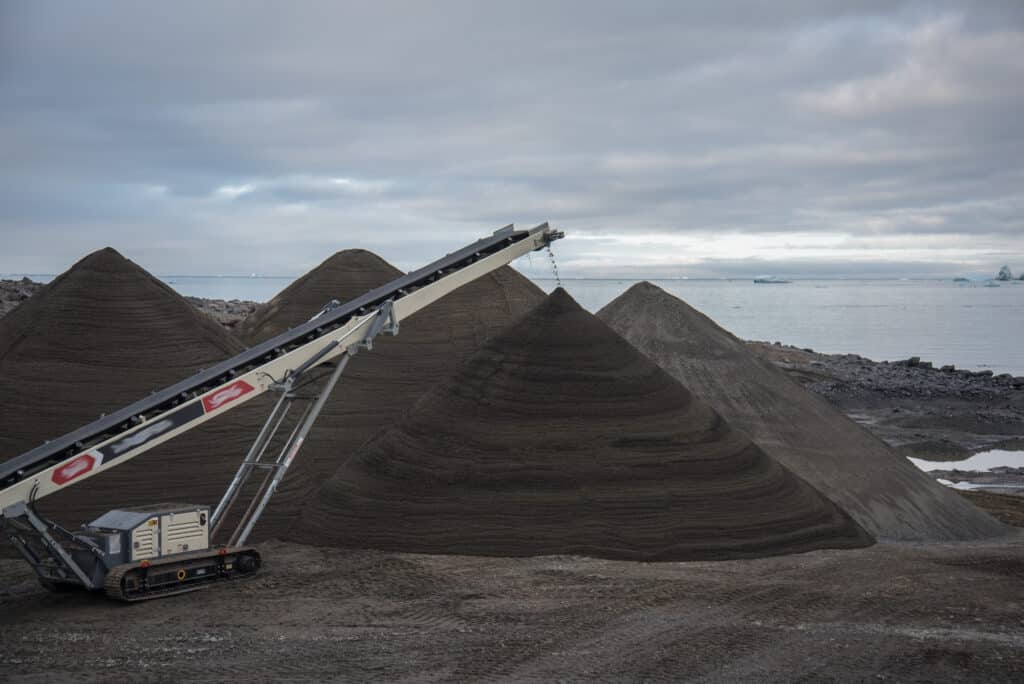